Changing environmental conditions can cause strong selective pressure, often affecting a variety of critical ecological and life history traits (including species interactions and community structure). This can induce species to evolve rapidly, leading to genetic and phenotypic shifts in a matter of generations. Our goals are to understand what genomic mechanisms enable such rapid change, and whether there are fundamental constraints on rapid evolution. To this end, we combine evolutionary genomics approaches with ecological and phenotypic data to reconstruct rates of trait evolution and to test competing hypotheses about processes underlying rapid evolutionary change. 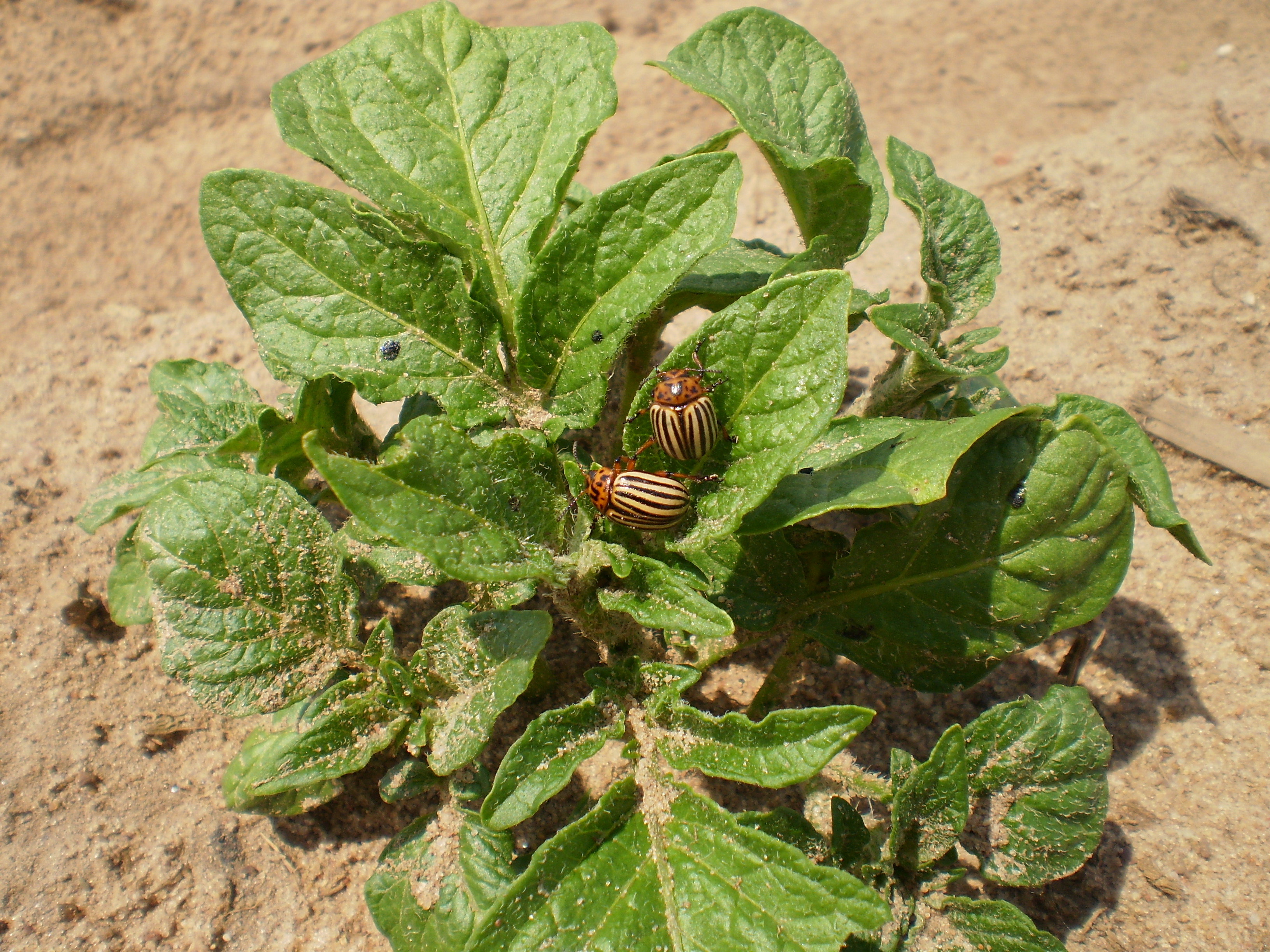